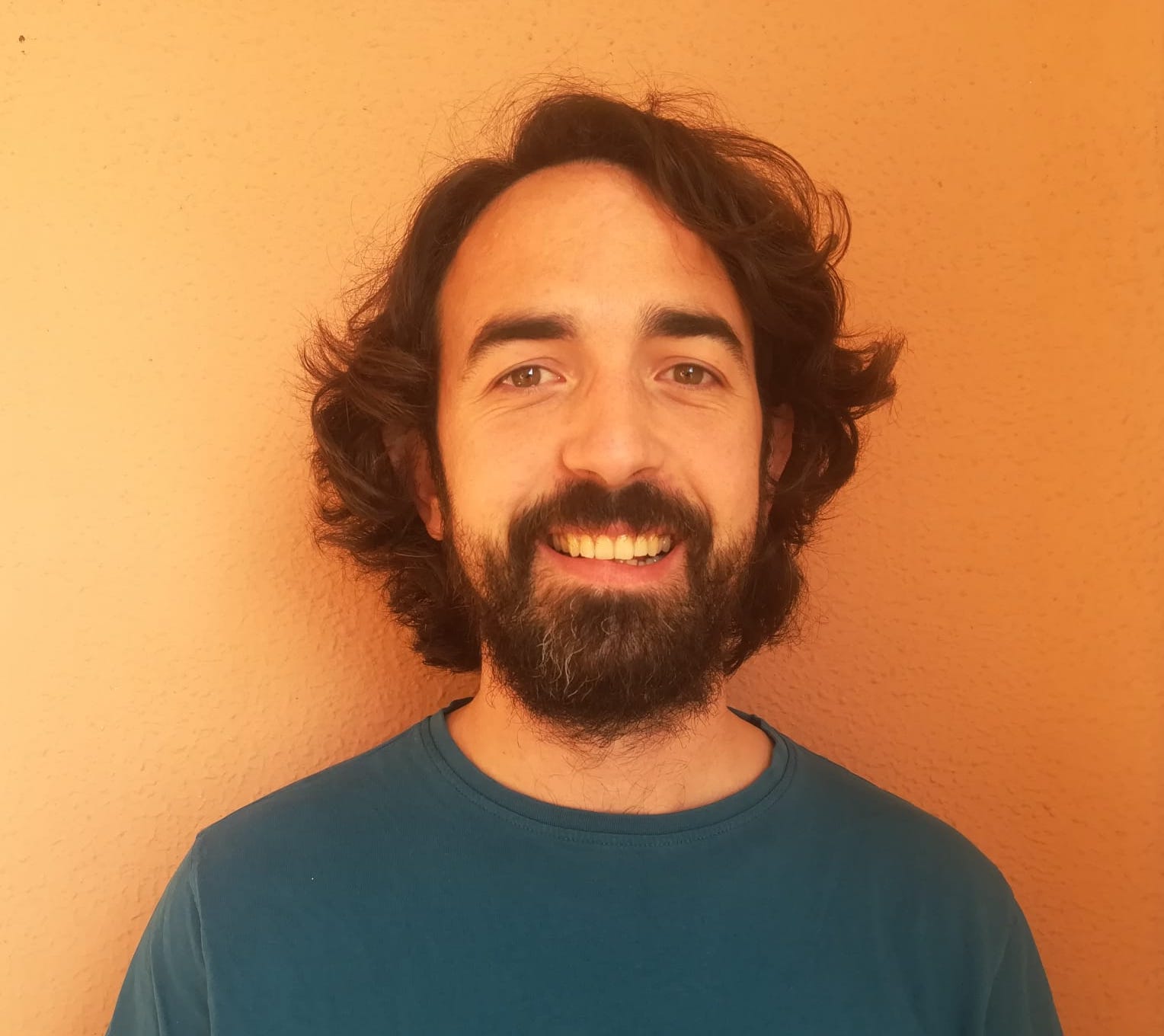 My name is Andreu Font-Ribera and I am a staff scientitst at the Institut de Física d’Altes Energies (IFAE), in my hometown of Barcelona.

For years my website said that it was under construction, with the hope that one day it would be amazing, but now I accept that it will most likely stay like this for a while.

Before moving to IFAE, I was:

From 2016 to 2020 I was supported by a STFC Ernest Rutherford Fellowship (grant reference ST/N003853/1) and now I am supported by FSE funds trough the program Ramon y Cajal (RYC-2018-025210) of the Spanish Ministry of Science and Innovation.

Most of my research interests are in the area of observational cosmology. I am particularly interested in the analysis of large spectroscopic datasets to study the large-scale structure of the Universe. In short, I construct 3D maps of the distribution of mass as a function of time, and I use these maps to understand better the evolution of the Universe.

During the last ten years I have been heavily involved in the cosmological analysis of the Baryon Oscillation Spectroscopic Survey (BOSS) collaboration, and of its successor eBOSS. I was one of the main authors of the DR16 BAO results using the Lyman alpha forest dataset, presented in du Mas des Bourboux et al. (2020), and of the final cosmological analysis from SDSS, presented in eBOSS Collaboration et al. (2021).

I am now co-leading the BAO analysis from the Lyman alpha forest dataset of the Dark Energy Spectroscopic Instrument (DESI). Since May 2021, DESI is trying to solve the mistery of Dark Energy, while measuring the mass of the neutrinos, the lightest particles that exist.

You can find an exhaustive list of my publications on arXiv.